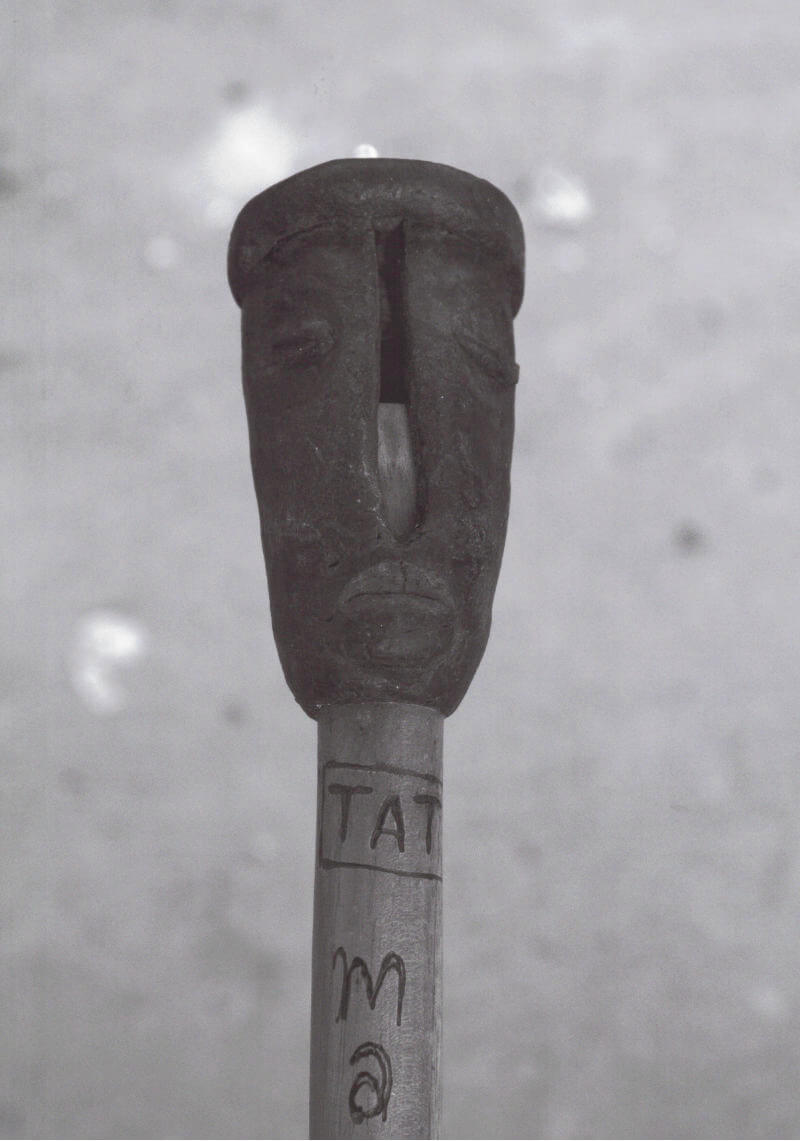 This publication tells of the journey of a photographic research of the origins of cumbia music along the lower Magdalena river in Colombia.

The Magdalena river marks the birthplace and distribution system for cumbia music, which in its beginnings, dating back to the colonial era, was a prohibited ritual dance and one of the ways in which the indigenous and African populations interacted. Musically, it is made up of a combination of African rhythms, indigenous instruments, and Spanish lyrics. Since the 1950s cumbia has spread beyond Colombia to the working-class neighbourhoods in Latin America, adapting and picking up local specifics at each place.
The Magdalena river also stands for one of many rivers in the world that acted as distribution channels. It speaks of water cultures, which, located along rivers, have absorbed very different influences from the interior of the countries and the world – making them multifaceted and thoroughly mixed. This becomes evident in the music as well.

The publication includes photographs, recordings of conversations with cumbia musicians, and short texts about the journey.

Mirjam Wirz (born 1973) is a photographer and artist based in Zurich. 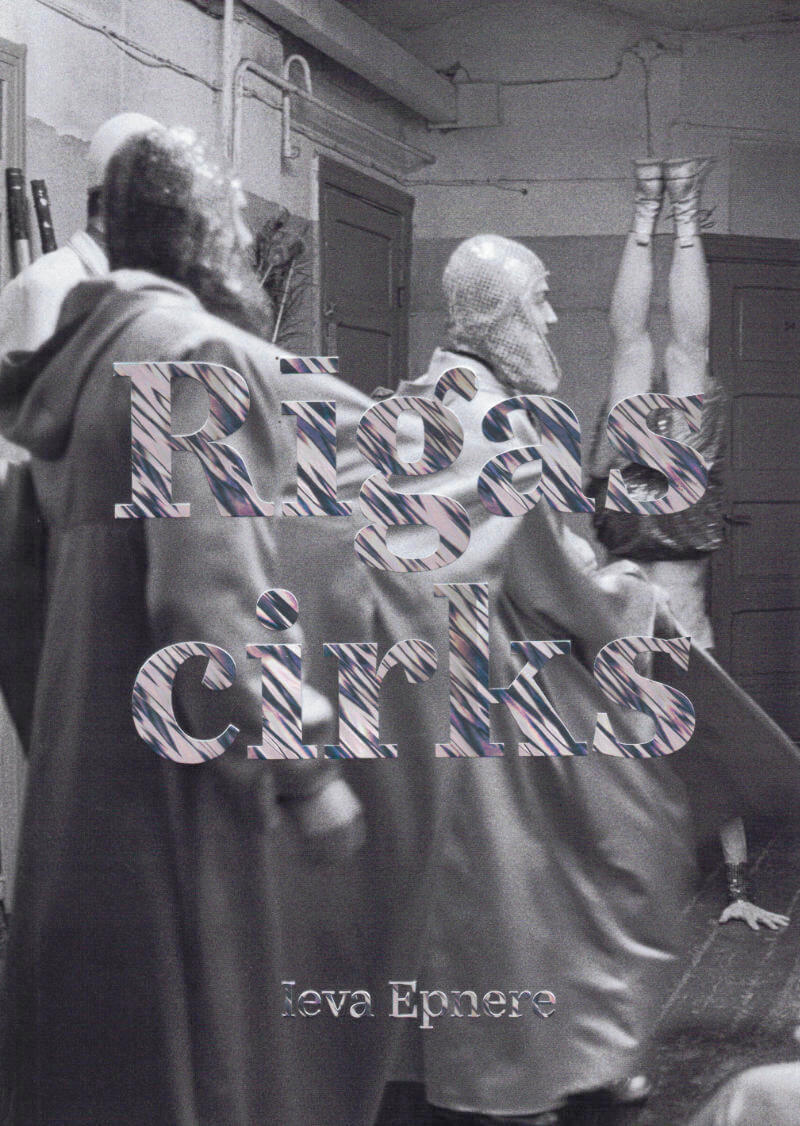 A kaleidoscopic peek into the traditional circus of Riga.

The circus is a drama that extends its own means, and the metaphor of its name (itself clowning around with the word) is widespread across the art industry, financial world, and, of course, anything to do with performance. For four years during the mid-aughts, Ieva Epnere immersed herself in the life of the Riga Circus—a type of traditional circus that cherishes the respectful use of animals, operating on a circus-family model (skills are passed down through generations to produce family units that travel and live on the road), and the big top tent (the landmark interior of one of the oldest circus structures, built for this purpose in Europe since 1888) as a performance space.

This publication, that was developed during Ieva Epnere's fellowship with the Artists-in-Berlin Program of the DAAD, symbolically marks four stages of her single, larger work. Fine-tuned digital color shots, a collection of black-and-white 35 mm film prints showing action at the Riga Circus, followed by a burst of color shots and black and white photos taken on a film camera, to end with a set of intimate black-and-white portraits of the performers. Whereas the conversion of circus into text might to some degree be a violation of the true nature of its subject, Ieva Epnere's book—with the help of elephants, clowns, all the "freakery," and her kaleidoscopic peek into the machinery that makes performances in the arena possible – itself stands as an adventurous act of reinvention. 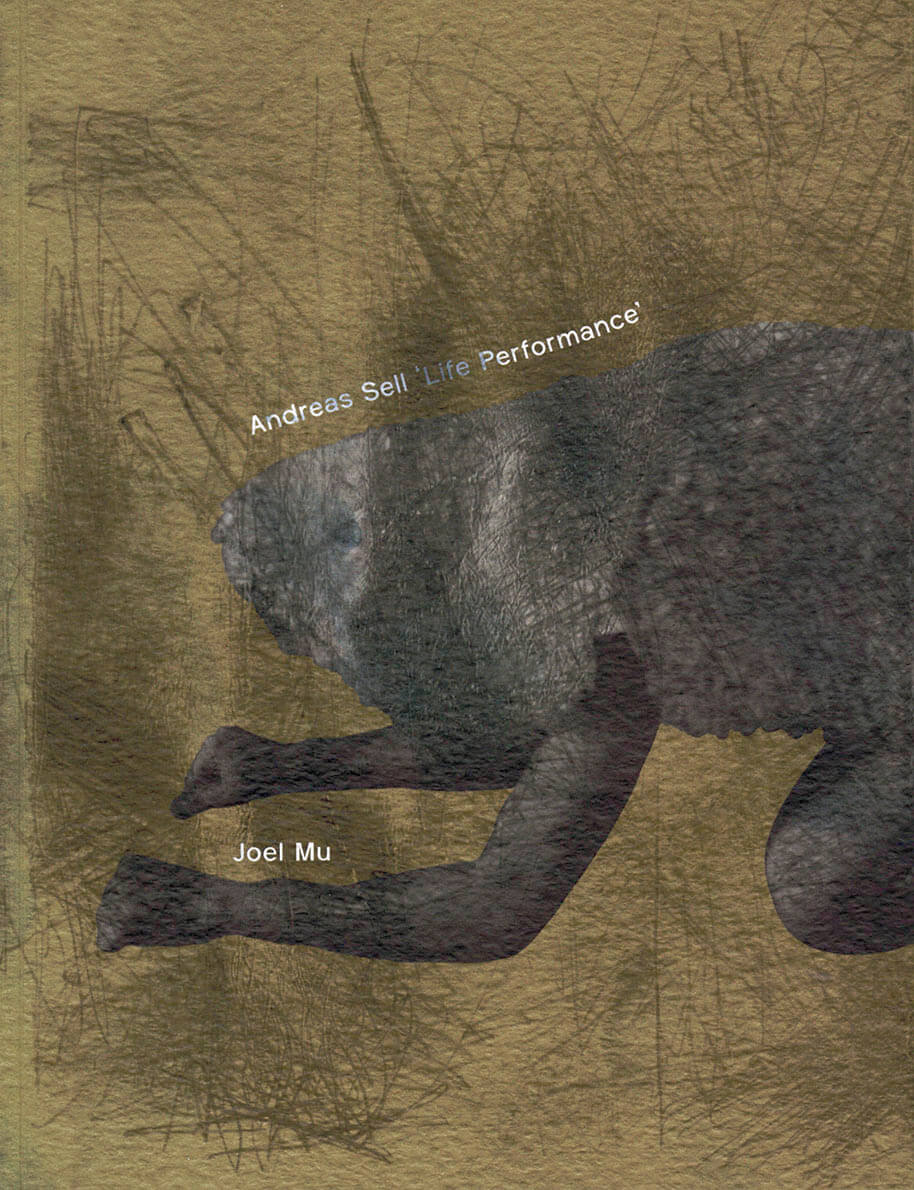 Jupiter is the monograph of the artist Andreas Sell by the curator Joel Mu and the outcome of their collaboration. It includes a selection of Andreas’ work of the last fifteen years, an essay in five parts by Joel and a poem by Alice Heyward. Andreas’ work often coincides with his life story, composing both a material and immaterial narration. Joel shares biographical and autobiographical stories in his writing about Andreas’ work. The narratives intertwine.

Personal experiences, memories and relationships take shape with matter, images and words trying to make sense of the world—its social conditions and politics, other people and life itself.

Jupiter is about Andreas Sell’s ‘Life Performance’ as the title of the book suggests; it explores life performance from the constant position of a foreigner, from a viewpoint on the side. Andreas and Joel reflect on identities and challenge categorization; they seek for a more inclusive sense of belonging and defend the multiplicity of oneness. Jupiter also defies categorization; it is a monograph, but also a biography, an autobiography, a catalogue, an artist book, a diary, a collective work on one person’s work. — Text by Galini Noti 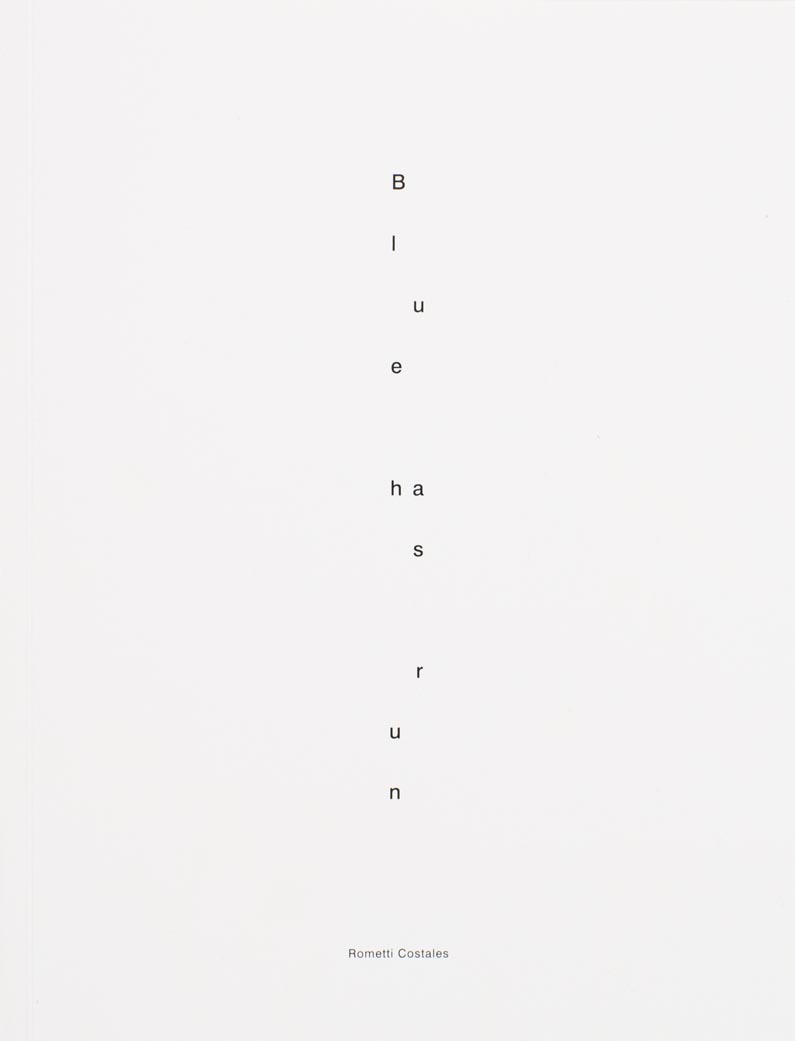 Blue has run is an intervened facsimile of A Catalog of Textiles and Folkart of Chiapas by the anthropologist Walter F. Morris, published in 1979. The original publication was printed in 100 copies, most of which have been lost or dispersed through various specialized libraries.

This catalog listed the items belonging to three collections of fabrics and weaving patterns in South Mexico which Walter F. Morris, called Chip, helped to constitute during mid seventies: the Pellizzi, the Pomar and the Morris Collection. Its DIY quality gives the images an almost abstract twist. This and the painstakingly precise descriptions of the items take the content of the catalog towards territories closer to poetry, drifting it away from its original purpose.