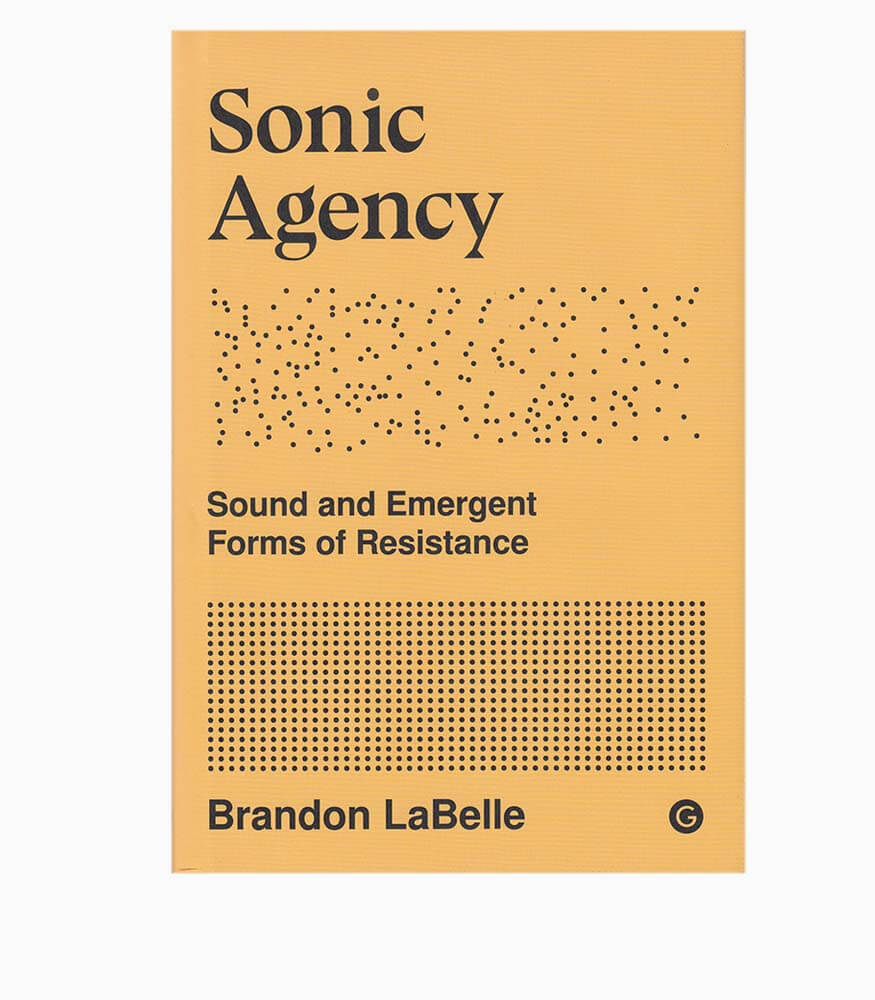 In Sonic Agency, Brandon LaBelle sets out to engage contemporary social and political crises by way of sonic thought and imagination. He divides sound's functions into four figures of resistance--the invisible, the overheard, the itinerant, and the weak--and argues for their role in creating alternative "unlikely publics" in which to foster mutuality and dissent. He highlights existing sonic cultures and social initiatives that utilize or deploy sound and listening to address conflict, and points to their work as models for a wider movement. He considers issues of disappearance and hidden culture, nonviolence and noise, creole poetics, and networked life, aiming to unsettle traditional notions of the "space of appearance" as the condition for political action and survival.