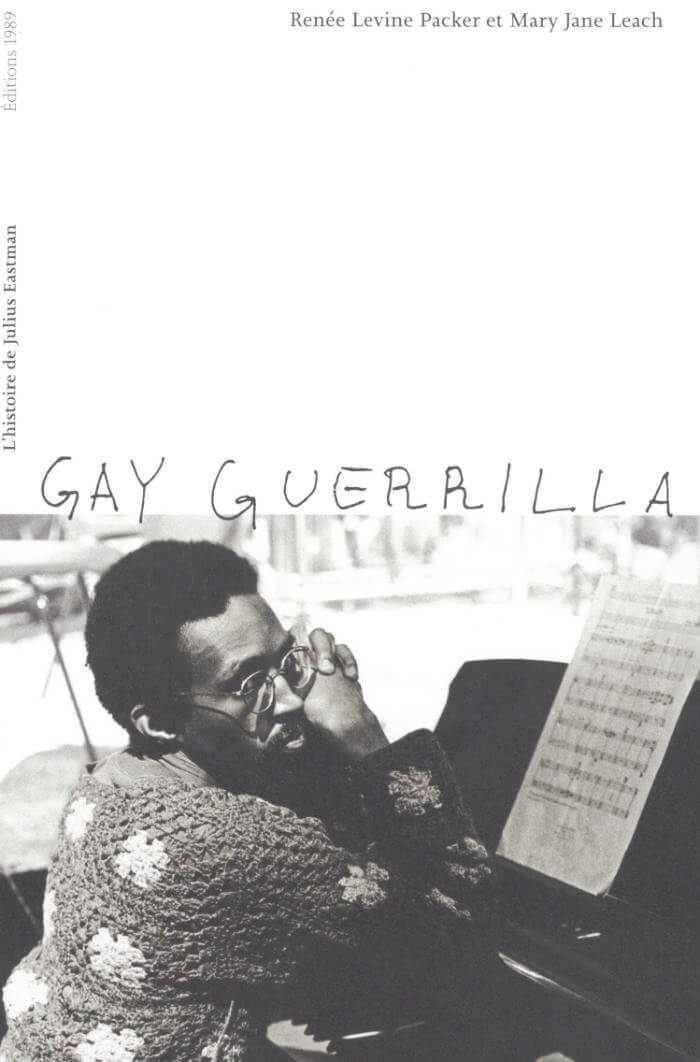 A collection of biographical and musical essays about composer-performer Julius Eastman—a compelling portrait of Eastman's enigmatic and intriguing life and music.

Julius Eastman—composer, pianist and singer—began his professional journey at Ithaca College in New York State. Braving adversity penniless, yet with a few compositions in hand, in the 1970s he joined the experimental downtown New York music scene, collaborating with John Cage, Arthur Russell, Meredith Monk and Peter Maxwell Davies. In 1990, after seven years of "voluntary martyrdom" amidst psychotropic drugs and homeless wanderings, Eastman died and fell into obscurity.

African-American, Eastman used his art throughout his life as a shield against the racial tensions dividing the United States, selecting titles for his compositions (Evil Nigger; Crazy Nigger) to shake up morals. Partly inspired by Patti Smith and her anthem Rock N Roll Nigger, these controversial titles were meant to honor Africans for their importance in the history of building the American economy, and constitute one of the singularities of his work.

Gay Guerrilla : l'histoire de Julius Eastman is the first French-language book devoted to the artist. From The New Yorker to the New York Times, posthumous praise for the composer reigns today, recognizing him as an iconic figure in the history of America's avant-garde. 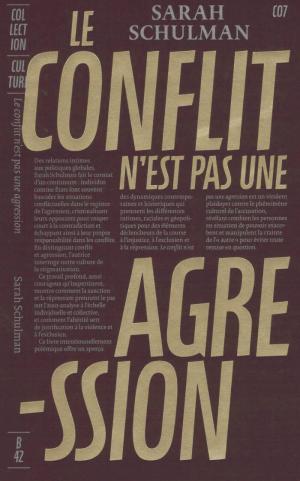 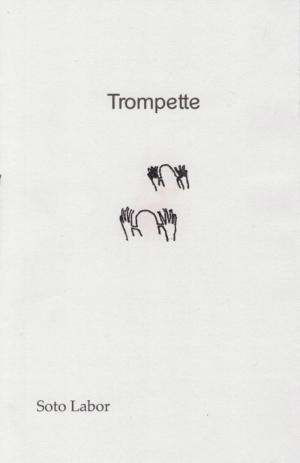 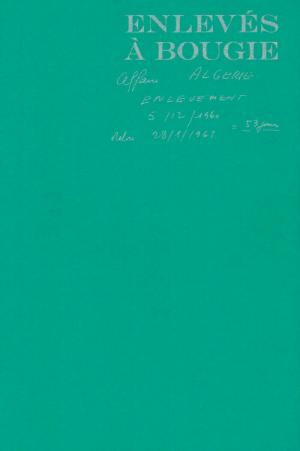 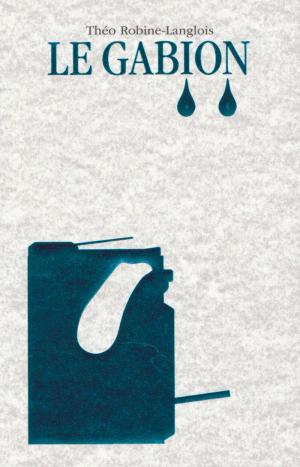 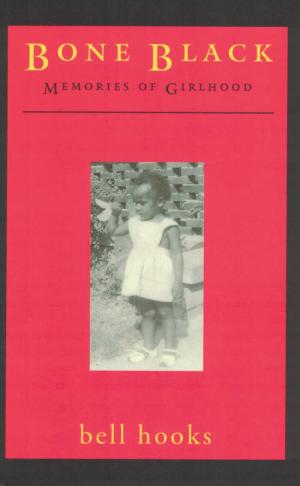