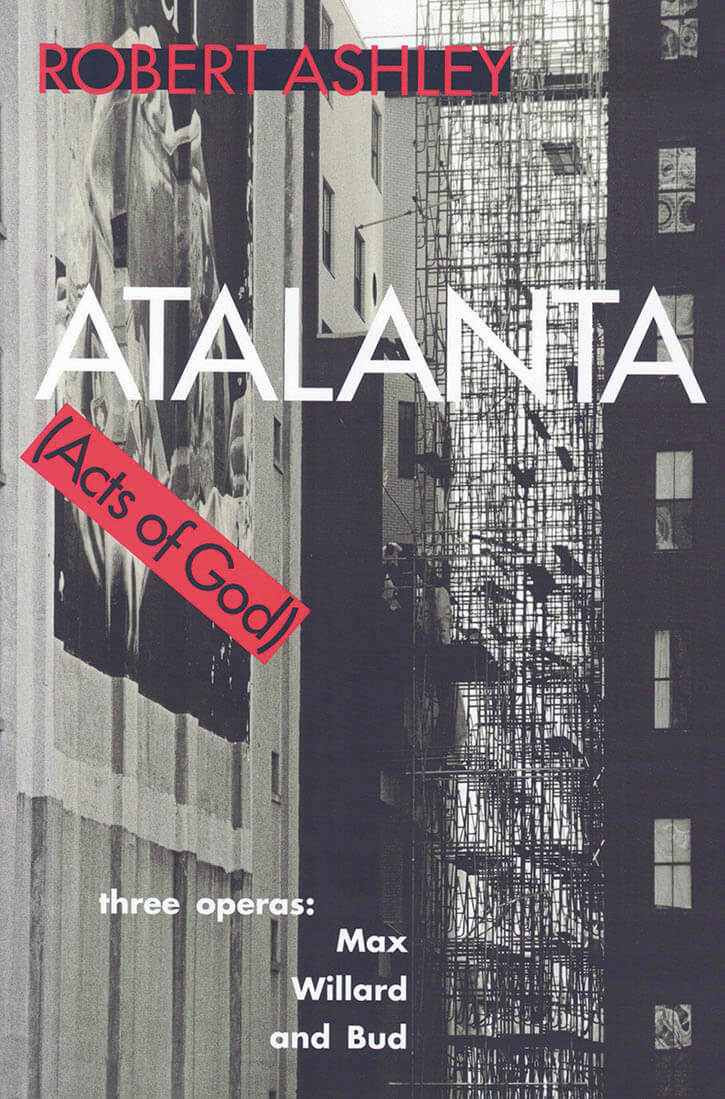 The definitive text of Atalanta (Acts of God), which has been performed internationally since the 1980s, includes the entire libretto and an afterword by Ashley, compiled and edited by Sumner Carnahan.

Robert Ashley is a prolific composer and writer, best known for his work in new forms of opera: epic prose poems he sets to music, which have been awarded, commissioned, and performed internationally for over forty-five years. In the 1960s, Ashley organized Ann Arbor's legendary ONCE Festival and directed the ONCE Group. During the 1970s, he directed the Center for Contemporary Music at Mills College, toured with the Sonic Arts Union, and wrote and produced Perfect Lives, an opera for television widely praised as the precursor of music-television. 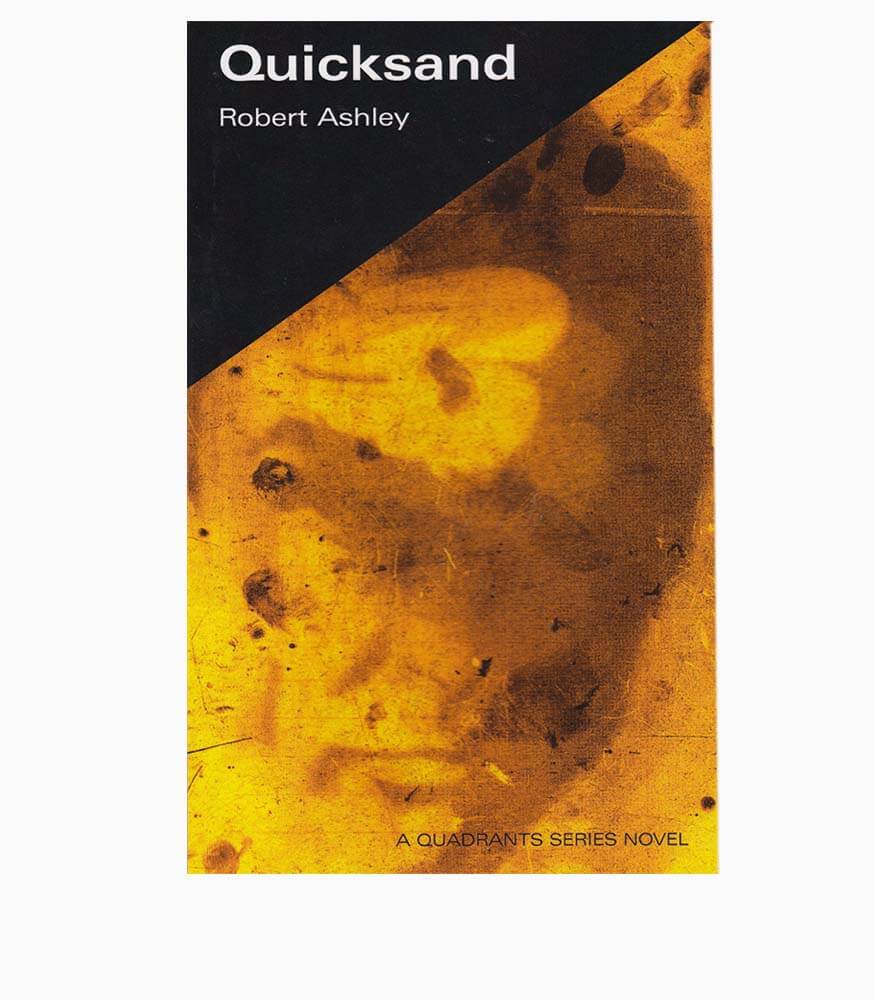 QUICKSAND was written to be an opera libretto. But it was written in the form of a novel....I am devoted to "mystery" stories. I read them one after another, mostly two or three times. Some of the best writers today are writing in this form. So, I thought that I would try to make an opera libretto from a mystery story, told verbatim. That is, the libretto and the novel would be the same: no scenes moved around or actions adapted to the proportions of a libretto, just tell the story the way it's told in the novel. But first I needed a novel....So that meant I had to write a mystery novel. Where do you start? The answer is: I always need a 'location' to be inspired to tell a story. Everything in the novel is true, except for a lot of the facts.