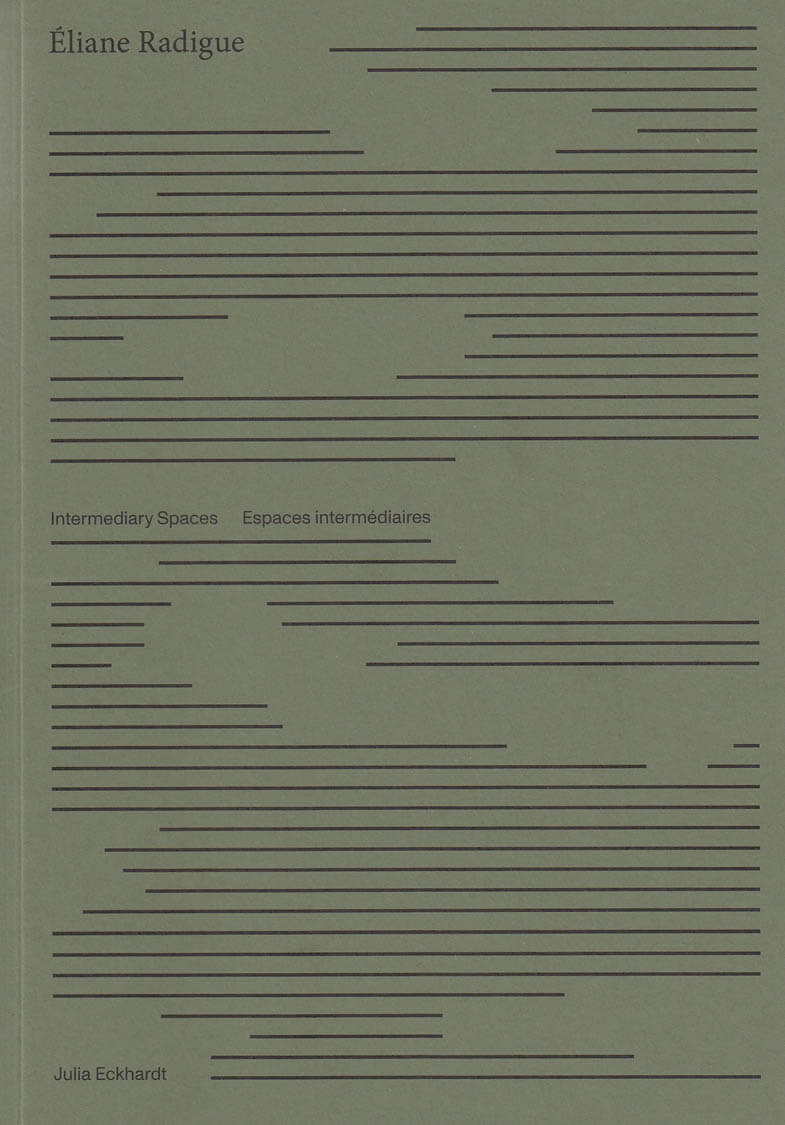 In the long interview that forms the body of this publication, Éliane Radigue talks about her work, her reflections and underlying research, as well as her historical context. The publication also contains a commented list of works and Radigue's programmatic text on The Mysterious Power of the Infinitesimal.

Éliane Radigue (born 1932 in Paris) is considered one of the most innovative and influential contemporary composers, from her early electronic music through to her acoustic work of the last fifteen years. Influenced by musique concrète and shaped by regular sojourns in the United States, where she discovered analogue synthesisers, her work unfolds an intensity which is at once subtle and monumental. Through her deep reflections on sound and listening, not only her music but also her working methods have come to shape a widely resonating set of new parameters for working with sound as musical material.

Julia Eckhardt is a musician and curator in the field of the sonic arts. She is a founding member and artistic director of Q-O2 workspace in Brussels, for which she conceptualized various thematic research projects. As a performer of composed and improvised music she has collaborated with numerous artists, and extensively with Eliane Radigue. She has performed internationally, and released a number of recordings. She has been lecturing about topics such as sound, gender and public space, and is (co-)author of The Second Sound, Conversation on Gender and Music, Grounds for Possible Music, and The Middle Matter, Sound as Interstice. 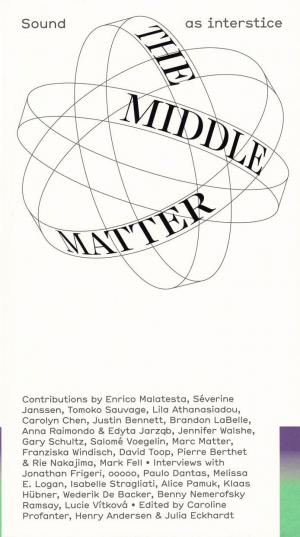 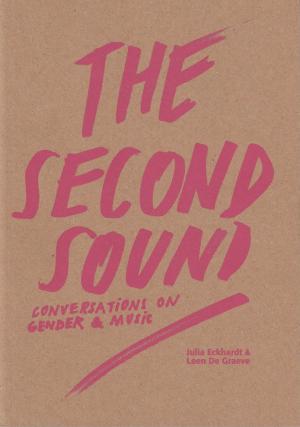 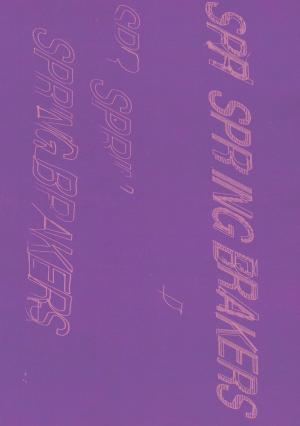 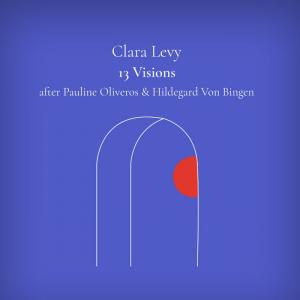 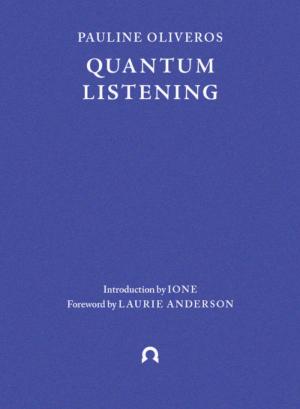 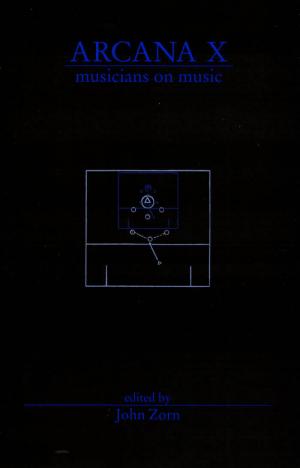 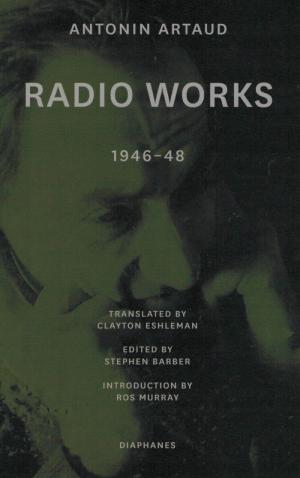