by New York Review of Books 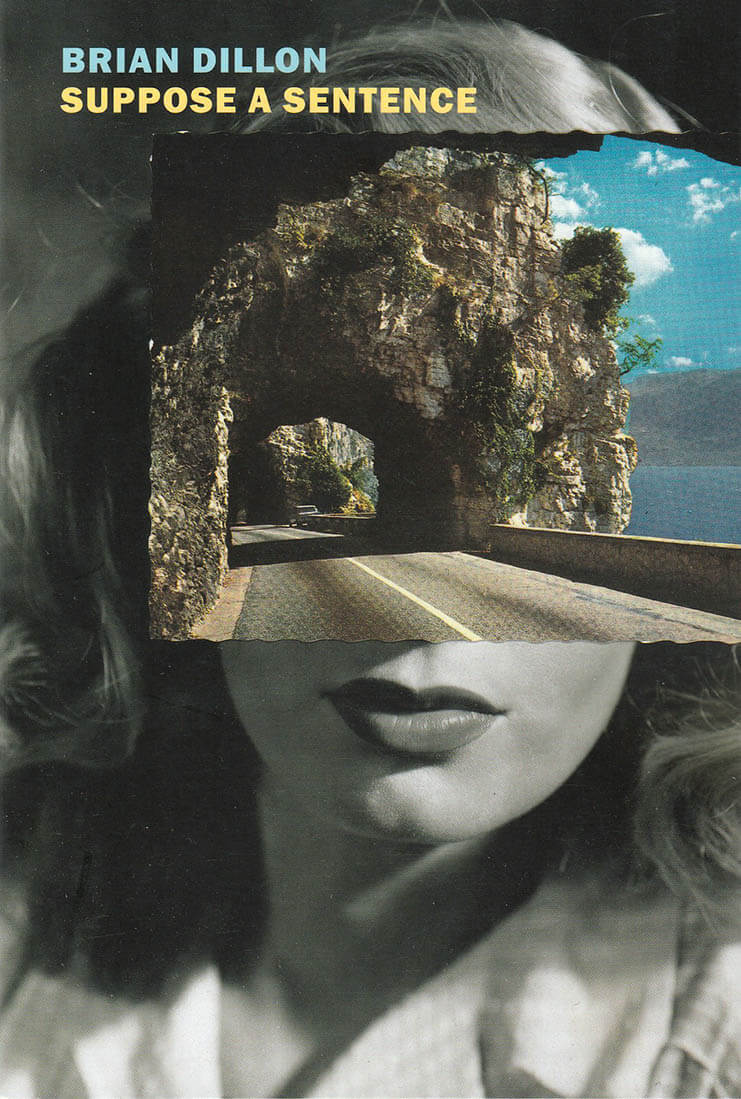 A captivating meditation on the power of the sentence by the author of Essayism, a 2018 New Yorker book of the year. In Suppose a Sentence, Brian Dillon, whom John Banville has called "a literary flâneur in the tradition of Baudelaire and Walter Benjamin," has written a sequel of sorts to Essayism, his roaming love letter to literature. In this new book Dillon turns his attention to the oblique and complex pleasures of the sentence. A series of essays prompted by a single sentence--from Shakespeare to Janet Malcolm, John Ruskin to Joan Didion--the book explores style, voice, and language, along with the subjectivity of reading. Both an exercise in practical criticism and a set of experiments or challenges, Suppose a Sentence is a polemical and personal reflection on the art of the sentence in literature. Whether the sentence in question is a rigorous expression of a state of vulnerability, extremity, even madness, or a carefully calibrated arrangement, Dillon examines not only how it works and why but also, in the course of the book, what the sentence once was, what it is today, and what it might become tomorrow.

Brian Dillon was born in Dublin in 1969. His books include The Great Explosion (short-listed for the Ondaatje Prize), Objects in This Mirror: Essays, I Am Sitting in a Room, Sanctuary, Tormented Hope: Nine Hypochondriac Lives, In the Dark Room, and with New York Review Books, Essayism. His writing has appeared in The Guardian, The New York Times, the London Review of Books, The Times Literary Supplement, Bookforum, Frieze, Artforum, 4Columns, and The Yale Review. He is the UK editor of Cabinet magazine and teaches creative writing at Queen Mary University of London.