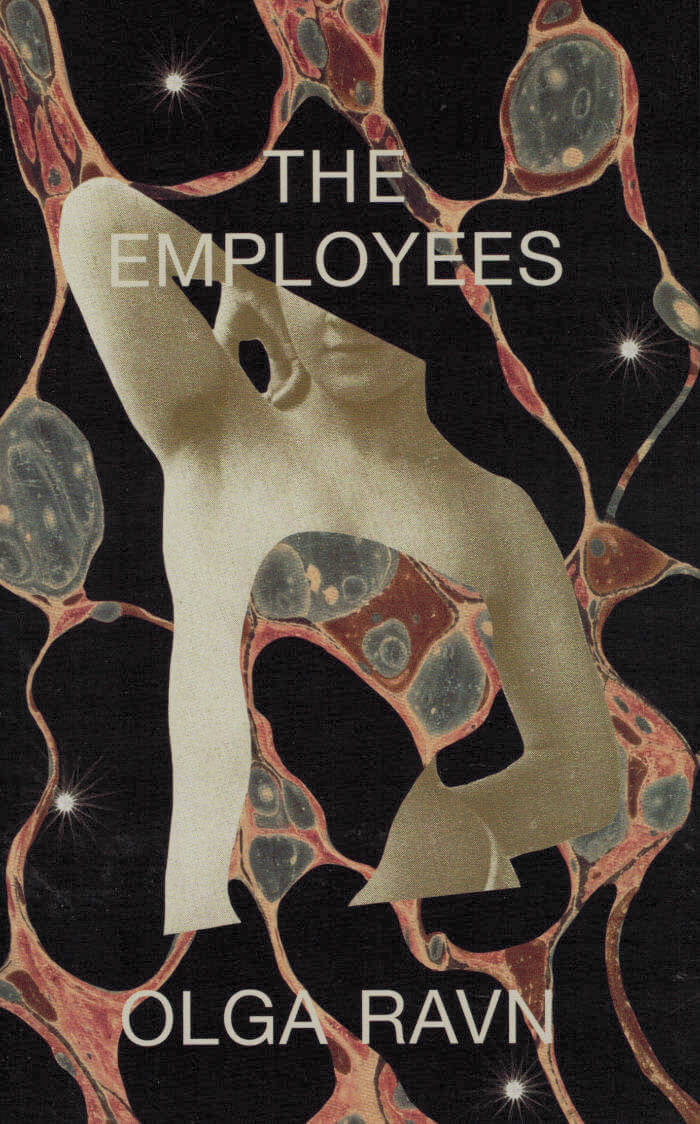 Funny and doom-drenched, The Employees chronicles the fate of the Six-Thousand Ship. The human and humanoid crew members complain about their daily tasks in a series of staff reports and memos. When the ship takes on a number of strange objects from the planet New Discovery, the crew becomes strangely and deeply attached to them, even as tensions boil toward mutiny, especially among the humanoids. Olga Ravn's prose is chilling, crackling, exhilarating, and foreboding. The Employees probes into what makes us human, while delivering a hilariously stinging critique of life governed by the logic of productivity.

Olga Ravn (born 1986) is a Danish novelist and poet. Her debut poetry collection I Devour Myself Like Heather appeared to critical acclaim in 2012. Alongside Johanne Lykke Holm she ran the feminist performance group and writing school Hekseskolen from 2015 to 2019. In collaboration with Danish publisher Gyldendal she edited a selection of Tove Ditlevsen's texts and books that relaunched Ditlevsen readership worldwide. 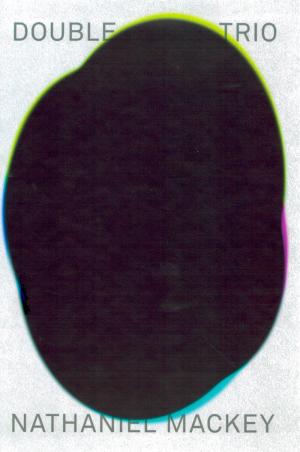 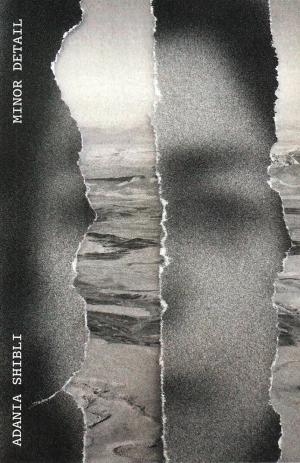 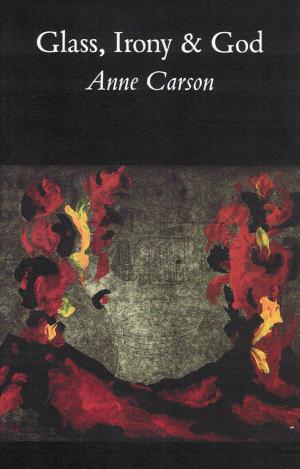 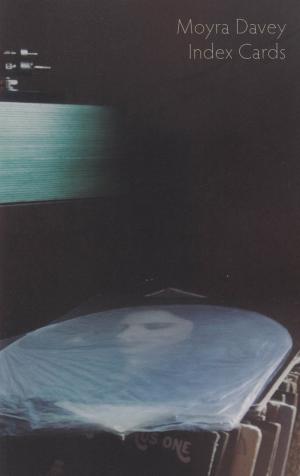 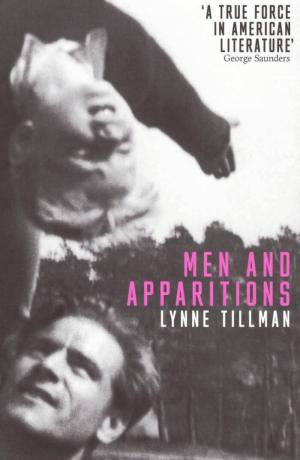 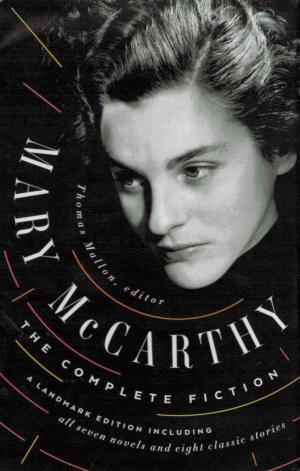 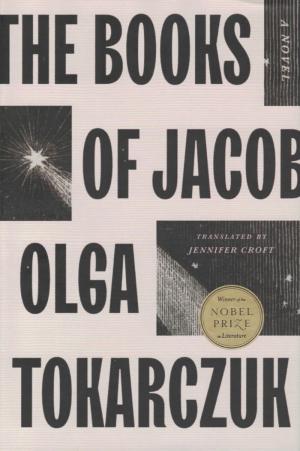