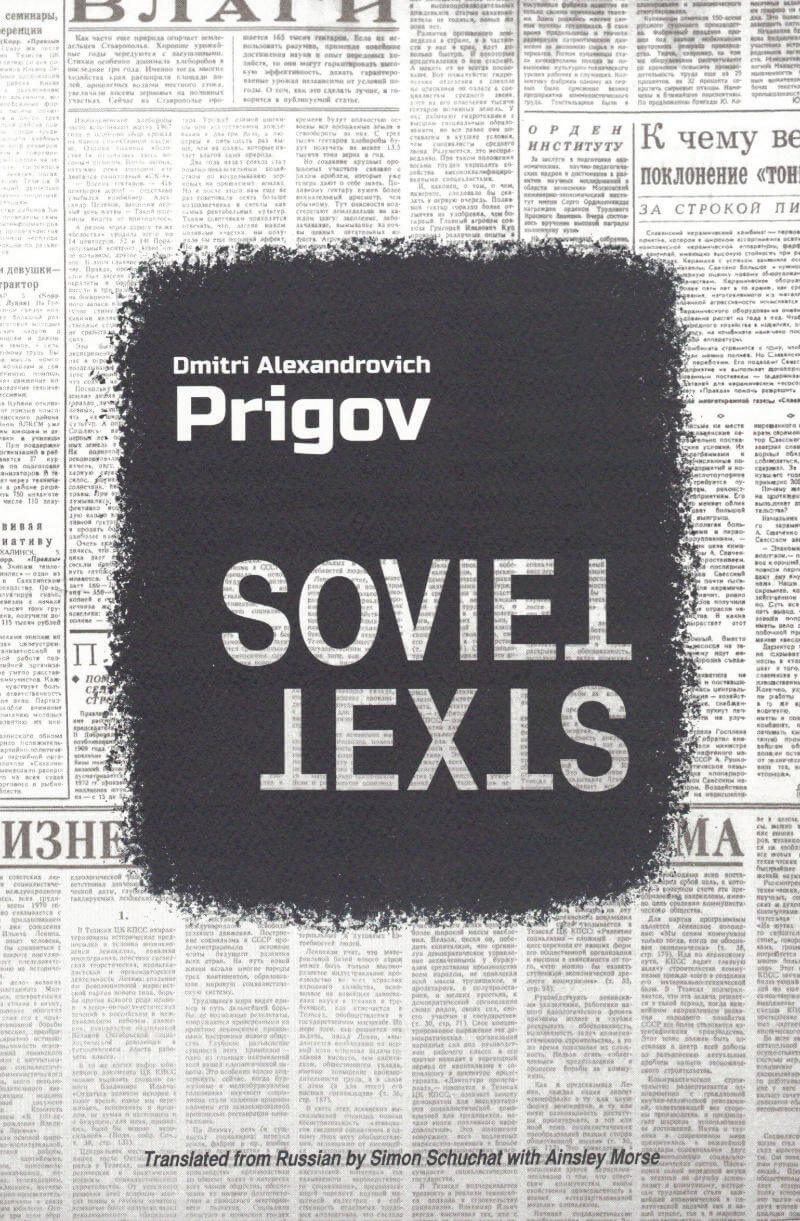 Translated by Simon Schuchat and Ainsley Morse. With nearly 300 pages of prose and poetry, SOVIET TEXTS is the first representative selected volume of Prigov's poetry and experimental prose texts to appear in English. It includes short stories about amazing heroes of the revolution and after, and poetic sequences that expose literature, history, and culture to the stark light of a post-modern Gogolian laughter, some of which became cult-classics for his generation--such as the cycle "Image of Reagan in Soviet Literature." A selection of post-Soviet writings, concerned with human mortality and human sinfulness, is also included. While Prigov's writing is very definitely of the Soviet and post-Soviet world, it is consonant with contemporaneous avant-garde writing elsewhere.

Dmitri Alexandrovich Prigov (1940-2007) was a leading writer of the late Soviet and early post-Soviet era. Almost until the collapse of the Soviet Union, his writing circulated solely in unofficial samizdat editions and overseas publications. He was briefly detained in a Soviet psychiatric hospital in 1986 but released after protests from establishment literary figures. A founder of Moscow Conceptualism, Prigov was a prolific writer, in all genres, as well as an accomplished visual artist. Described by some critics as Russia's ultimate post-modern trickster, Prigov mastered many personas all of which come together in what is finally an enigmatic, Warhol-esque artistic mask. Indeed, during the late Soviet period he mounted a critique of ideological culture in a similar manner to western Pop Art's engagement with consumer culture. His performative work lay the seeds for much contemporary Russian socially-engaged art, and Prigov directly encouraged and inspired the next generation of conceptual dissident artists, such as the well-known Voina (War) group and, later, Pussy Riot, who dedicated their intervention at the 2018 World Cup in Moscow to Prigov's memory. Prigov died in Moscow in 2007, at the age of 66; a lifespan longer than average for a Russian male of his generation. En route to a performance with the Voina group--for which he planned to read poems inside a wardrobe while being carried up the stairs of Moscow University--he collapsed in the subway after a heart attack. 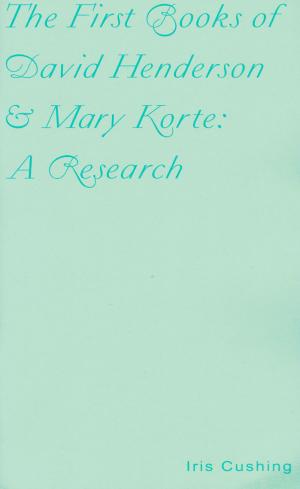 The First Books of David Henderson and Mary Korte: A Research
Iris Cushing 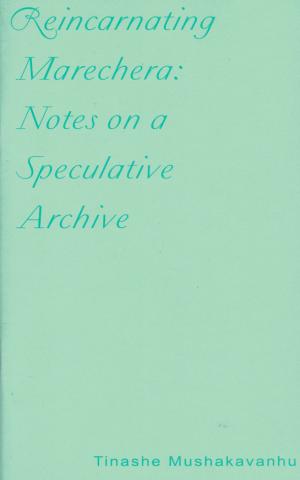 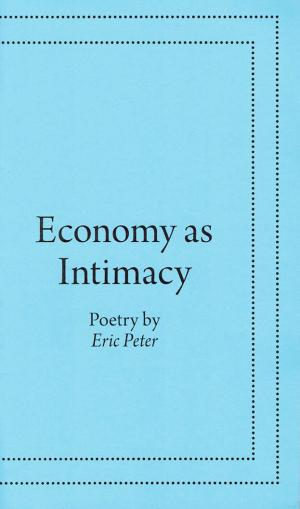 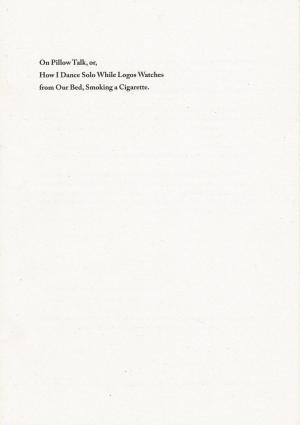 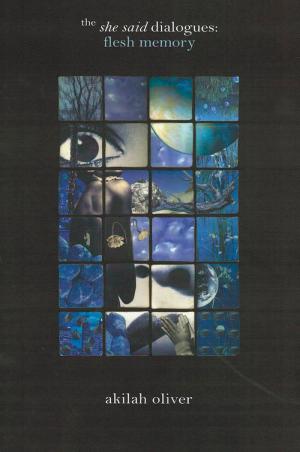 the she said dialogues
akilah oliver 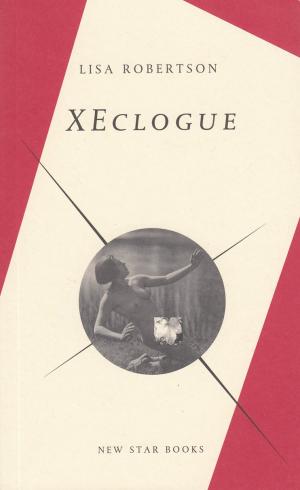 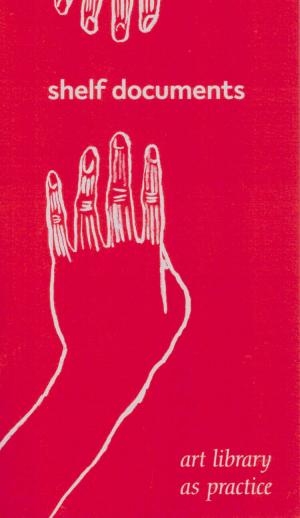