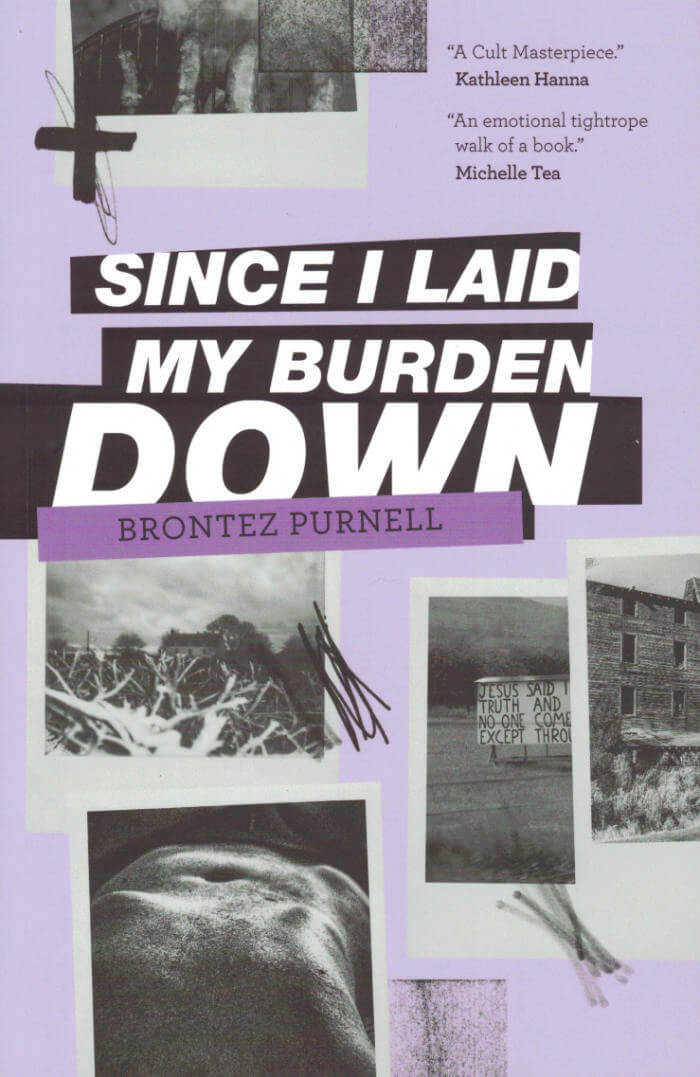 Since I Laid My Burden Down
Brontez Purnell
Cipher Press - 12.50€ -  out of stock

A riotous, hilarious, and heart-breaking cult novel about growing up black, queer, and punk.

When DeShawn hears news of his uncle's death, his riotous big-city life in San Francisco is abruptly put on hold while he travels back to his Alabama hometown for the funeral.

While there, he’s hit by flashbacks of growing up queer and black in the ‘80s South, of a youth filled with strong women, bewildered boys, and messed up queers. Wading through prickly reminders of his childhood, of sweltering Sundays, church, family, and the men he once knew, DeShawn reconnects with his old self and the ghosts of his past.

A raw, dirty, hilarious, and heartbreaking novel about the experiences that shape us, Since I Laid My Burden Down asks the intimate question: who deserves love?

Brontez Purnell is a writer, musician, dancer, filmmaker, and performance artist. He is the author of a graphic novel, a novella, a children's book, and the novel Since I Laid My Burden Down. The recipient of a 2018 Whiting Writers' Award for Fiction, he was named one of the 32 Black Male Writers of Our Time by The New York Times Magazine. Purnell is also the frontman for the band the Younger Lovers, a co-founder of the experimental dance group the Brontez Purnell Dance Company, the creator of the renowned cult zine Fag School, and the director of several short films, music videos, and the documentary Unstoppable Feat: The Dances of Ed Mock. He lives in Oakland, California. 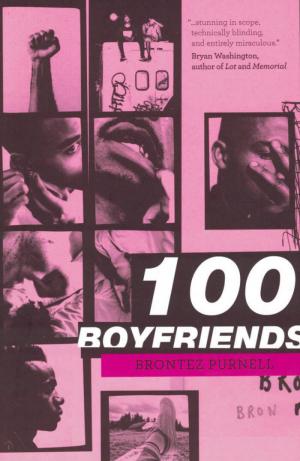 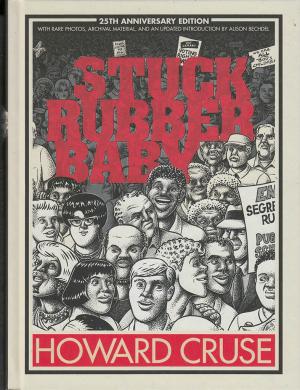 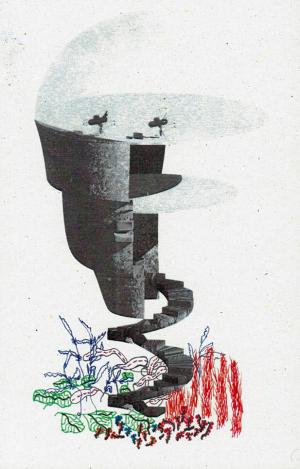 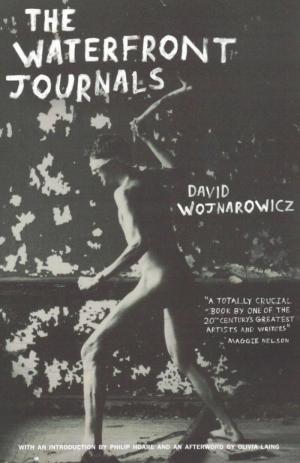