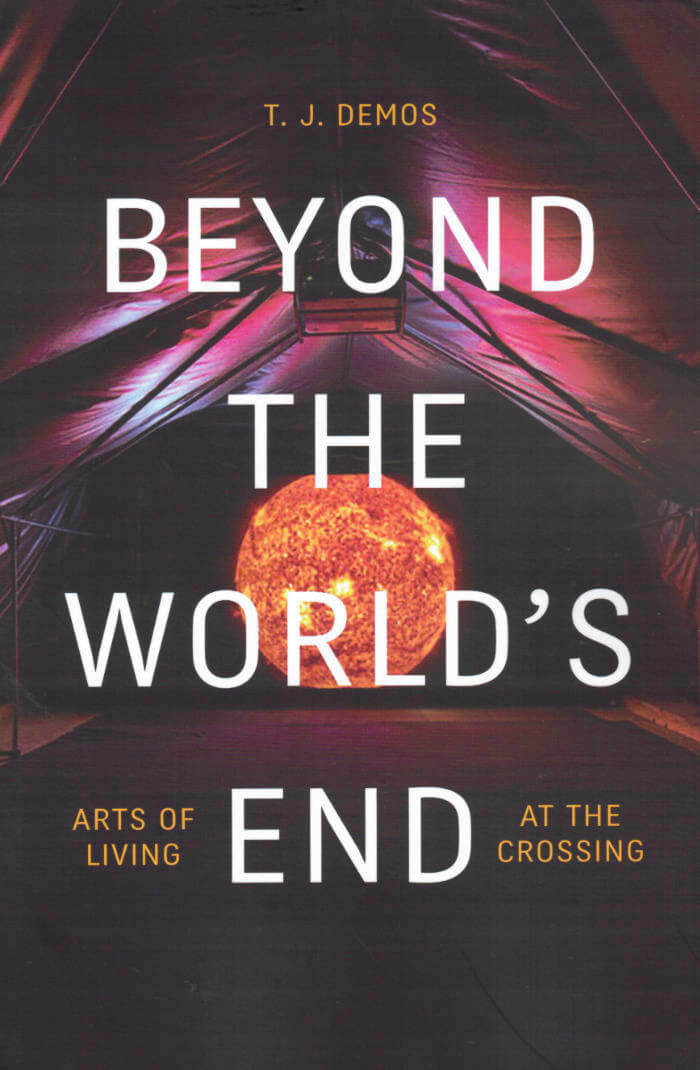 In Beyond the World's End T. J. Demos explores cultural practices that provide radical propositions for living in a world beset by environmental and political crises.

Demos considers video and mixed-media art that responds to resource extraction in works by Angela Melitopoulos, Allora & Calzadilla, and Ursula Biemann, as well as the multispecies ecologies of Terike Haapoja and Public Studio. Throughout Demos contends that contemporary intersections of aesthetics and politics, as exemplified in the Standing Rock #NoDAPL campaign and the Zad's autonomous zone in France, are creating the imaginaries that will be crucial to building a socially just and flourishing future. 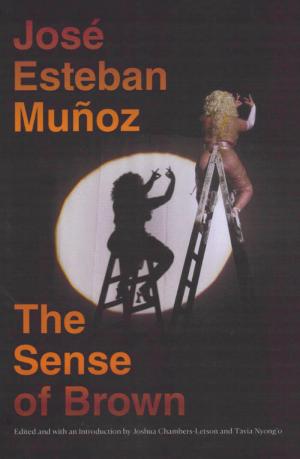 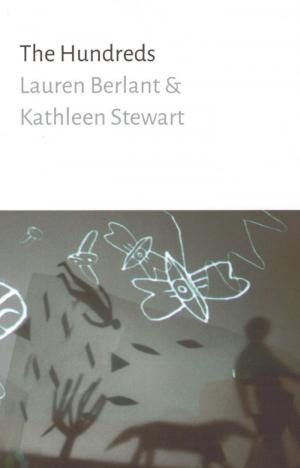 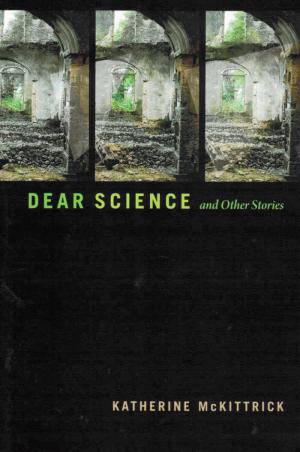 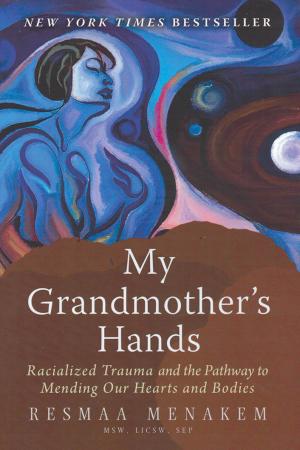 My Grandmother's Hands: Racialized Trauma and the Pathway to Mending Our Hearts and Bodies
Resmaa Menakem 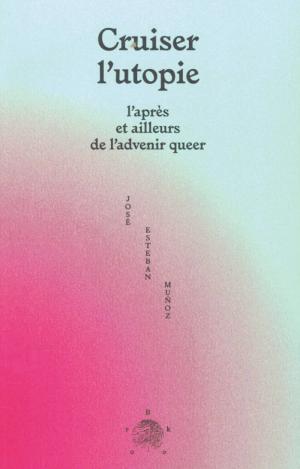 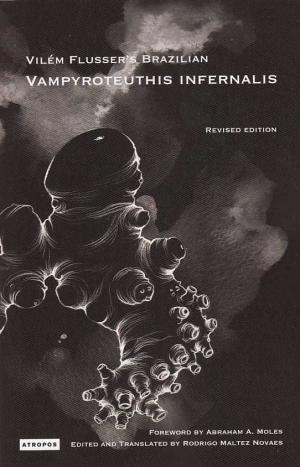 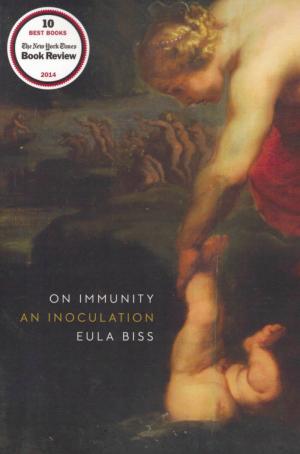