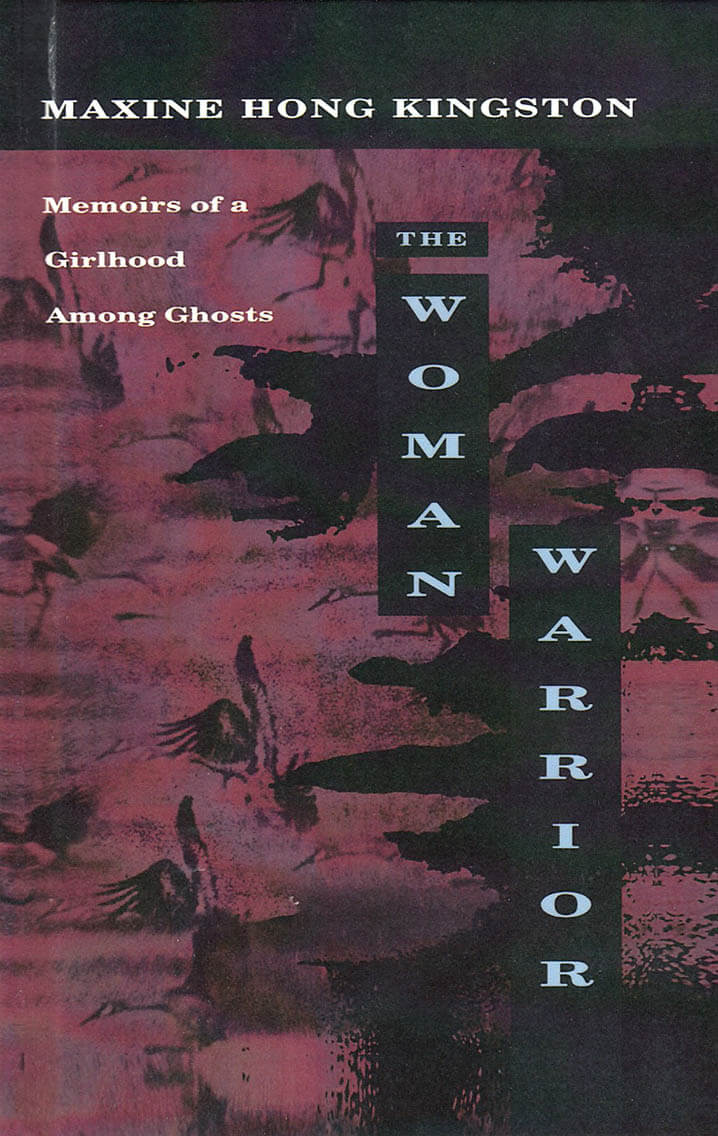 A classic memoir set during the Chinese revolution of the 1940s and inspired by folklore, providing a unique insight into the life of an immigrant in America. When we Chinese girls listened to the adults talking-story, we learned that we failed if we grew up to be but wives or slaves. We could be heroines, swordswomen. Throughout her childhood, Maxine Hong Kingston listened to her mother's mesmerizing tales of a China where girls are worthless, tradition is exalted and only a strong, wily woman can scratch her way upwards. Growing up in a changing America, surrounded by Chinese myth and memory, this is her story of two cultures and one trenchant, lyrical journey into womanhood. Complex and beautiful, angry and adoring, Maxine Hong Kingston's The Woman Warrior is a seminal piece of writing about emigration and identity. It won the National Book Critics Circle Award in 1976 and is widely hailed as a feminist classic.

Maxine Hong Kingston is the daughter of Chinese immigrants who operated a gambling house in the 1940s, when Maxine was born, and then a laundry where Kingston and her brothers and sisters toiled long hours. Kingston graduated with a bachelor’s degree in 1962 from the University of California at Berkeley, and, in the same year, married actor Earll Kingston, whom she had met in an English course. The couple has one son, Joseph, who was born in 1963. They were active in antiwar activities in Berkeley, but in 1967 the Kingstons headed for Japan to escape the increasing violence and drugs of the antiwar movement. They settled instead in Hawai‘i, where Kingston took various teaching posts. They returned to California seventeen years later, and Kingston resumed teaching writing at the University of California, Berkeley.