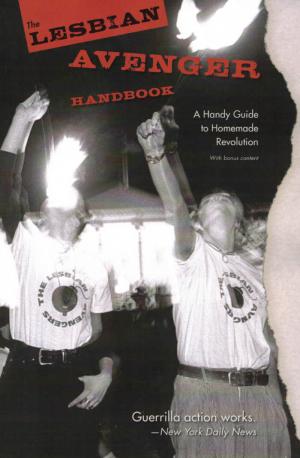 They were superheroes arriving "to make the world safe for baby dykes everywhere;" warriors with capes and shields doing a line dance; dykes "Lusting for Power," pushing a giant bed float down Sixth Avenue in New York (with lesbians on it); nationally-ambitious Avengers eating fire in front of a hostile White House; lovers reuniting a statue of Alice B. Toklas with Gertrude Stein, then waltzing in the snow in Bryant Park. And homos who shamelessly chanted, "Ten percent is not enough, recruit, recruit, recruit."