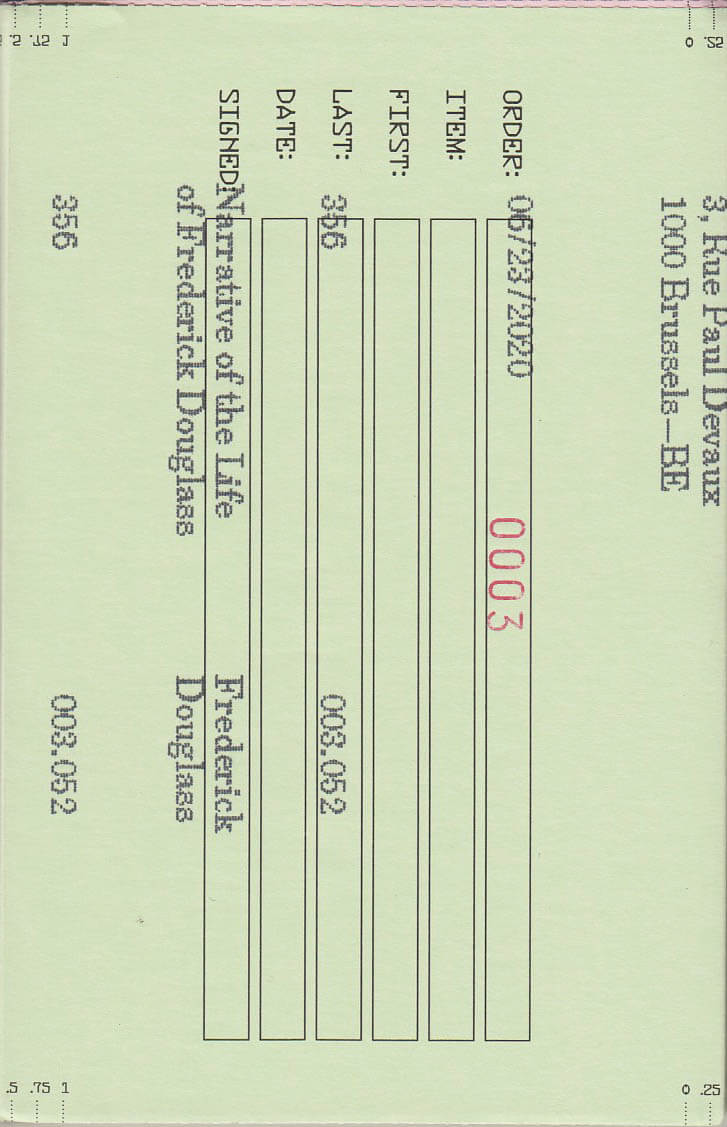 Narrative of the Life of Frederick Douglass is an 1845 memoir and treatise on abolition written by famous orator and former slave Frederick Douglass during his time in Lynn, Massachusetts. It is generally held to be the most famous of a number of narratives written by former slaves during the same period. In factual detail, the text describes the events of his life and is considered to be one of the most influential pieces of literature to fuel the abolitionist movement of the early 19th century in the United States. Narrative of the Life of Frederick Douglass encompasses eleven chapters that recount Douglass's life as a slave and his ambition to become a free man. 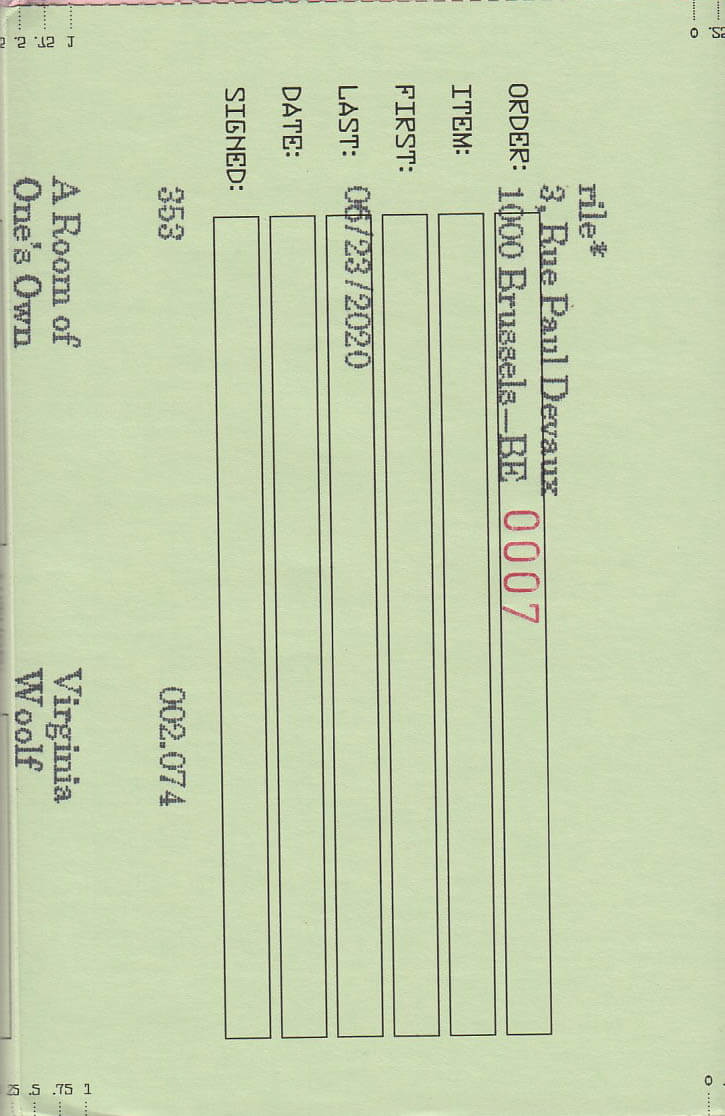 A Room of One's Own
Viriginia Woolf

A Room of One's Own is an extended essay by Virginia Woolf, first published in September 1929. The work is based on two lectures Woolf delivered in October 1928 at Newnham College and Girton College, women's colleges at the University of Cambridge. An important feminist text, the essay is noted in its argument for both a literal and figurative space for women writers within a literary tradition dominated by men.