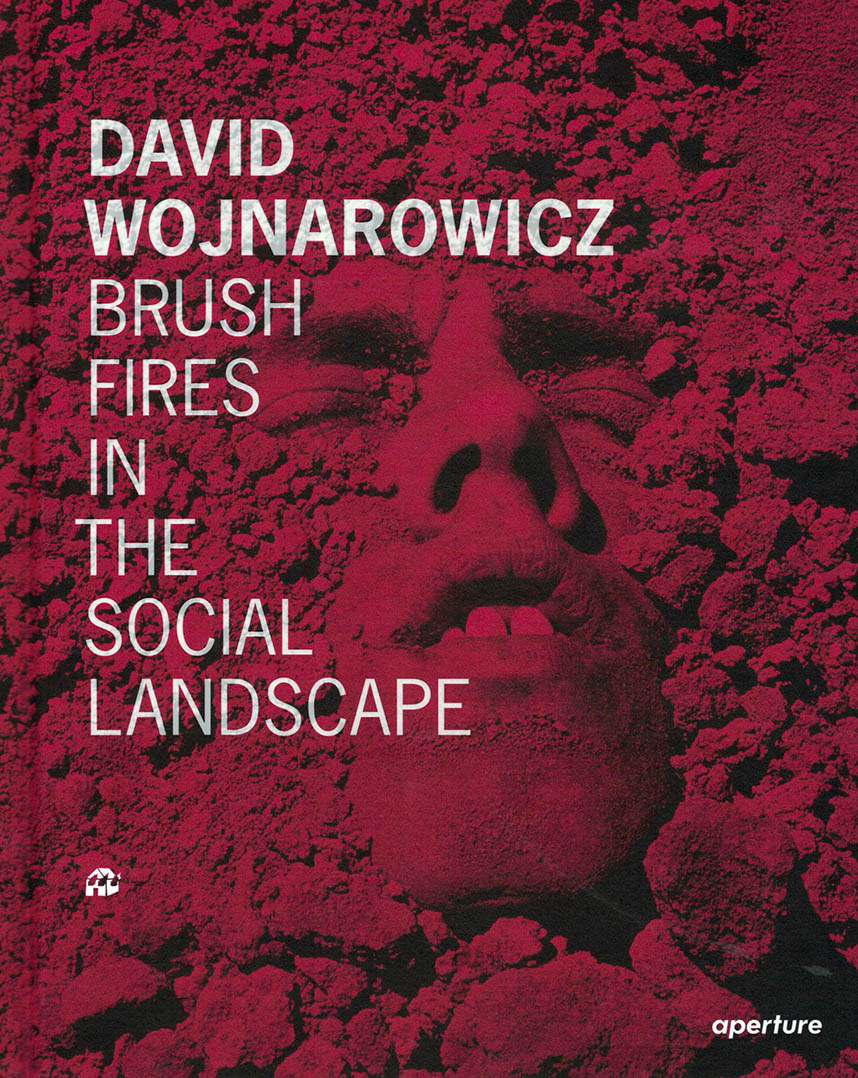 Brush Fires in the Social Landscape began in collaboration with the artist before his death in 1992 and first published in 1994, engaged those who Wojnarowicz would refer to as his tribe or community.

Now, on the twentieth anniversary of Brush Fires, when interest in the artist's work has increased exponentially, Aperture has expanded and redesigned this seminal publication to be even more inclusive. It is the only book that features the breadth of Wojnarowicz's work with photography.

The contributors, from artist and writer friends to the lawyer who represented him in his case against Donald Wildmon and the American Family Association, to the next generation of artists who were influenced by Wojnarowicz's sensibility, together offer a compelling, provocative understanding of the artist and his work.