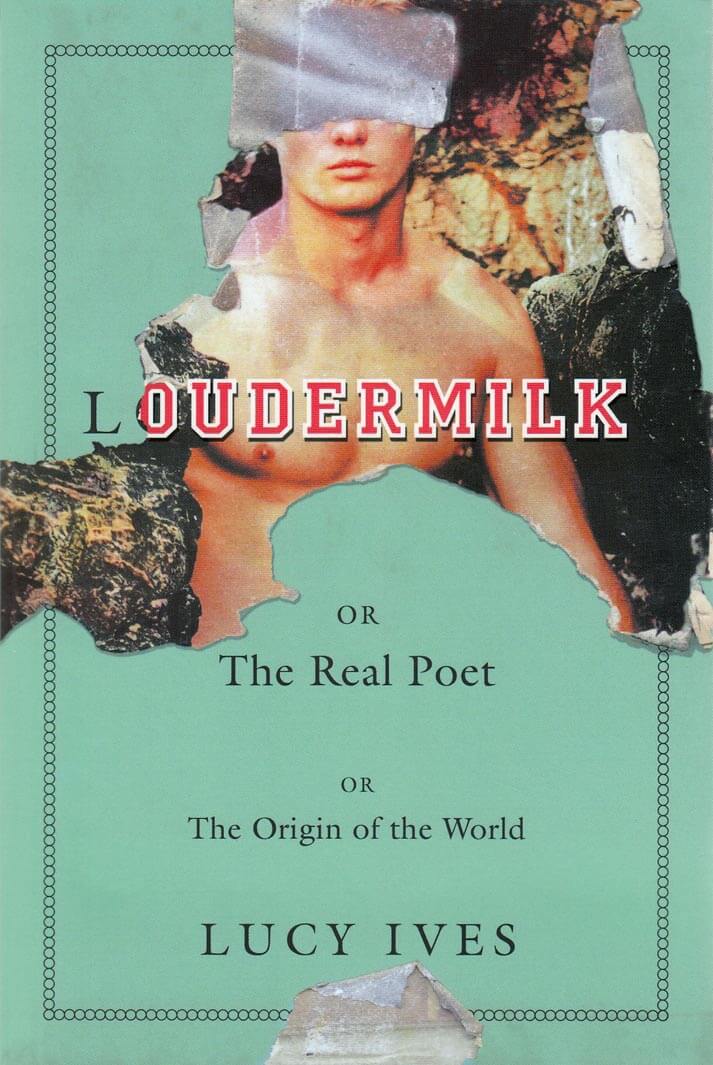 A tale of two idiots--the handsome, charismatic Troy Augustus Loudermilk and his unassuming, socially anxious friend Harry Rego--who, in the early days of the new millennium, scam their way into a fellowship at the most prestigious creative writing program in the country.

"It's the end of summer, 2003. George W. Bush has recently declared the mission in Iraq accomplished and the unemployment rate is at its highest level in years. Meanwhile, somewhere in the Midwest, Troy Augustus Loudermilk (fair-haired, statuesque, charismatic) and his companion Harry Rego (definitely none of those things) step out of a silver Land Cruiser and onto the campus of The Seminars, America's most prestigious creative writing program, to which Loudermilk has recently been accepted for his excellence in poetry. However, Loudermilk has never written a poem in his life. For all Troy Loudermilk is--and, in the eyes of his fellow students and instructors, he is many things: a cipher to be solved, a hero to be championed, a rival to be disgraced--a poet he most certainly is not." -- publishers note

Lucy Ives is the author of the novel Impossible Views of the World. Her writing has appeared in Art in America, Artforum, the Baffler, frieze, Granta, Lapham's Quarterly, Vogue, and at newyorker.com. For five years she was an editor with the online magazine Triple Canopy. A graduate of Harvard University and the Iowa Writers' Workshop, she holds a PhD in comparative literature from New York University. She currently teaches in the Image Text interdisciplinary MFA program at Ithaca College, as well as at NYU's XE: Experimental Humanities & Social Engagement Master's program. She is the recipient of a 2018 Creative Capital - Andy Warhol Foundation Arts Writers Grant.