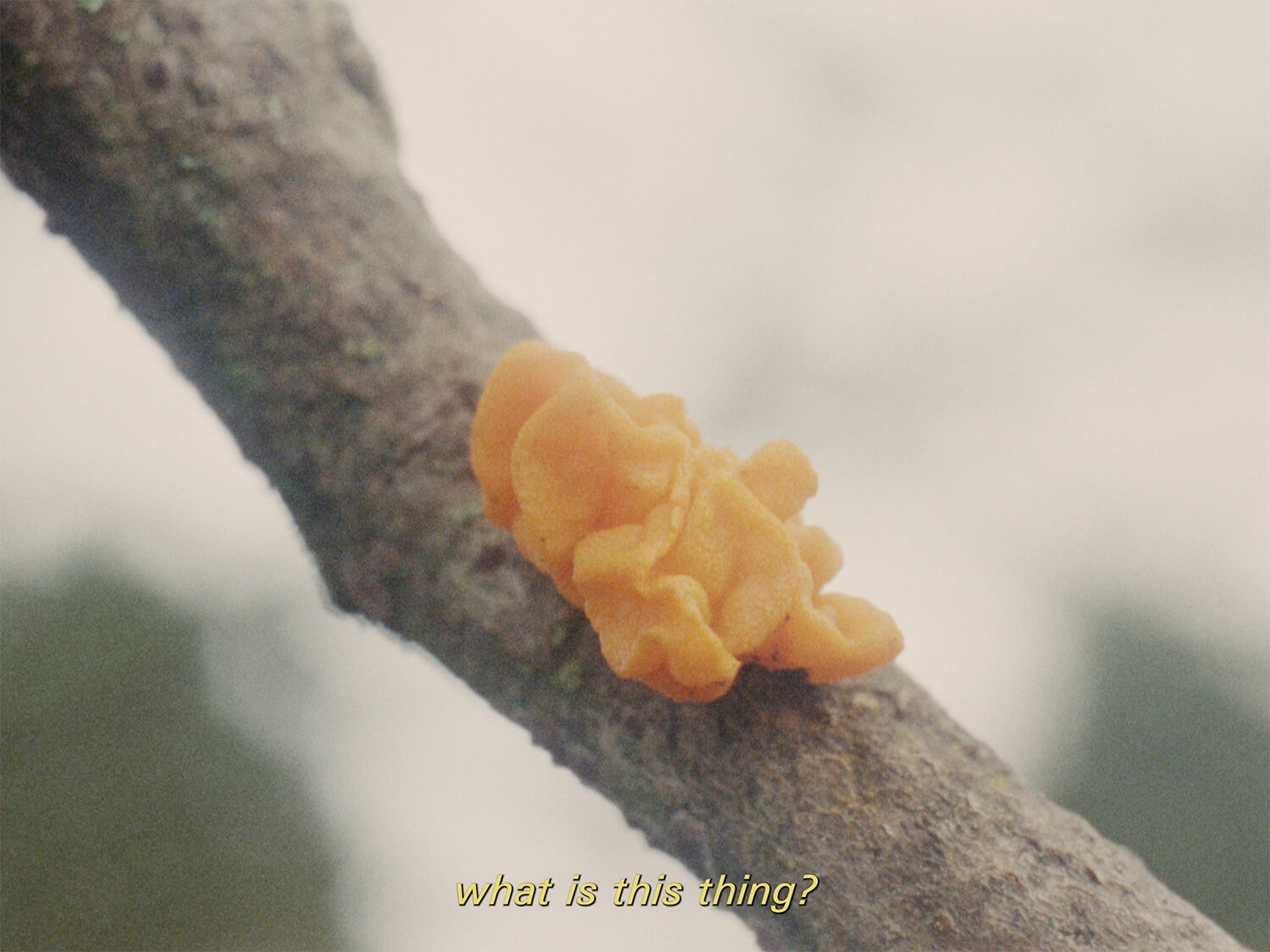 Join us for the launch of the third issue of FIELDNOTES, a biannual arts journal publishing new writing and artworks with a focus on practices that work between disciplines and against type.

To celebrate we will be screening the short film CASTOROCENE by Alexander Hetherington and George Finlay Ramsay. The screening will be followed by a virtual reading from the poet CAConrad who will be reading their text from Issue 3 of FIELDNOTES, written in response to the film.

After humans have destroyed the world (again) an unnamed beast swims up from a forgotten swamp and rebuilds the world from zilch. CASTOROCENE, shifting between essay and semi-fictionalised nature documentary, is a ‘film pome’ dedicated to one of nature’s great architects. Depicting the wetlands as a living entity, the camera dwells on a landscape of viscous textures, organic debris and nonhuman sculptures, considering parities between acts of borrowing, rewilding and animal world building. Filmed on 16 mm film in the wetlands at Bamff in East Perthshire, Scotland.

CAConrad has been working with the ancient technologies of poetry and ritual since 1975. They are the author of AMANDA PARADISE: Resurrect Extinct Vibration (Wave Books, 2021). Other titles include While Standing in Line for Death and Ecodeviance. The Book of Frank is now available in 9 different languages. They received a Creative Capital grant, a Pew Fellowship, a Lambda Literary Award, and a Believer Magazine Book Award. They teach at Columbia University in New York City and Sandberg Art Institute in Amsterdam.

Fieldnotes is a biannual print journal publishing new writing and artworks with a focus on practices that work between disciplines and against type. There is always a third thing between two things that are known; we are interested in whatever there is between translations/transitions, things-in-progress, converging genres, methods of excavation and formal innovation. The purpose of the journal is to provide a test site for ideas and research; a space for experimental modes and new prototypes.