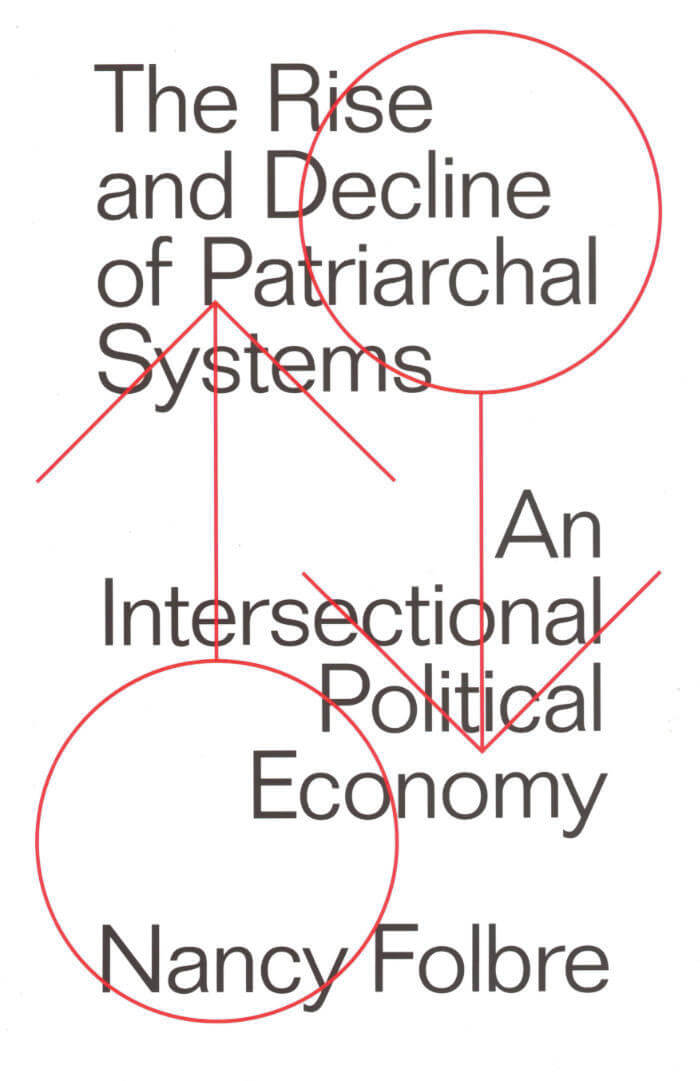 In this groundbreaking new work, Nancy Folbre builds on a critique and reformulation of Marxian political economy, drawing on a larger body of scientific research, including neoclassical economics, sociology, psychology, and evolutionary biology, to answer the defining question of feminist political economy: why is gender inequality so pervasive? In part, because of the contradictory effects of capitalist development: on the one hand, rapid technological change has improved living standards and increased the scope for individual choice for women; on the other, increased inequality and the weakening of families and communities have reconfigured gender inequalities, leaving caregivers particularly vulnerable.

The Rise and Decline of Patriarchal Systems examines why care work is generally unrewarded in a market economy, calling attention to the non-market processes of childbearing, childrearing and the care of other dependents, the inheritance of assets, and the use of force and violence to appropriate both physical and human resources. Exploring intersecting inequalities based on class, gender, age, race/ethnicity, and citizenship, and their implications for political coalitions, it sets a new feminist agenda for the twenty-first century.