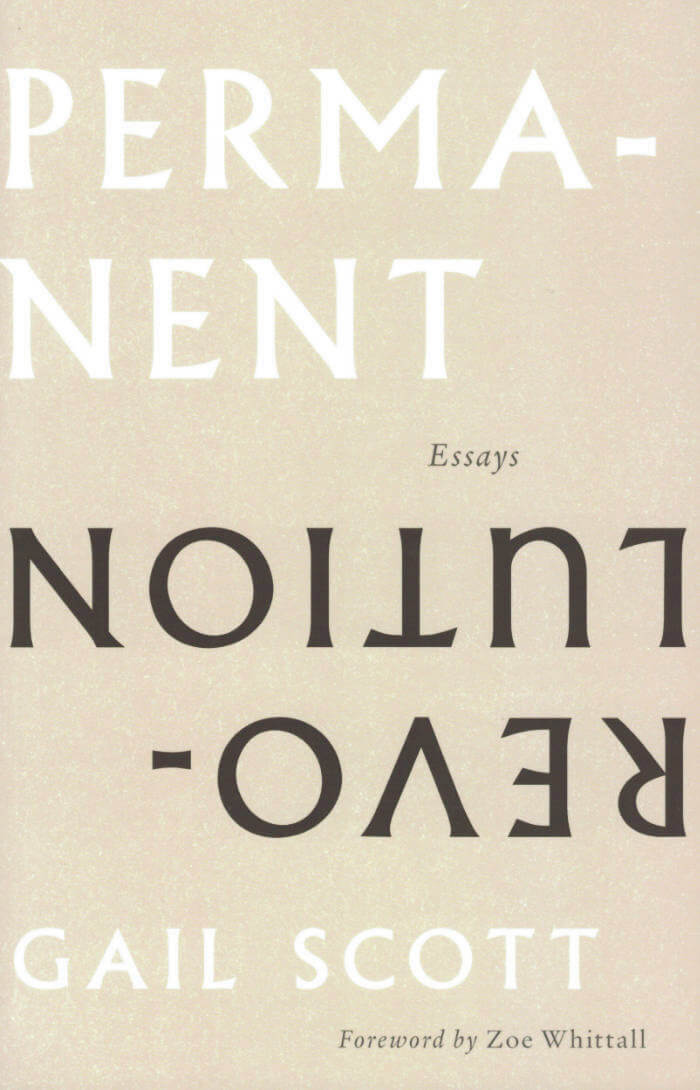 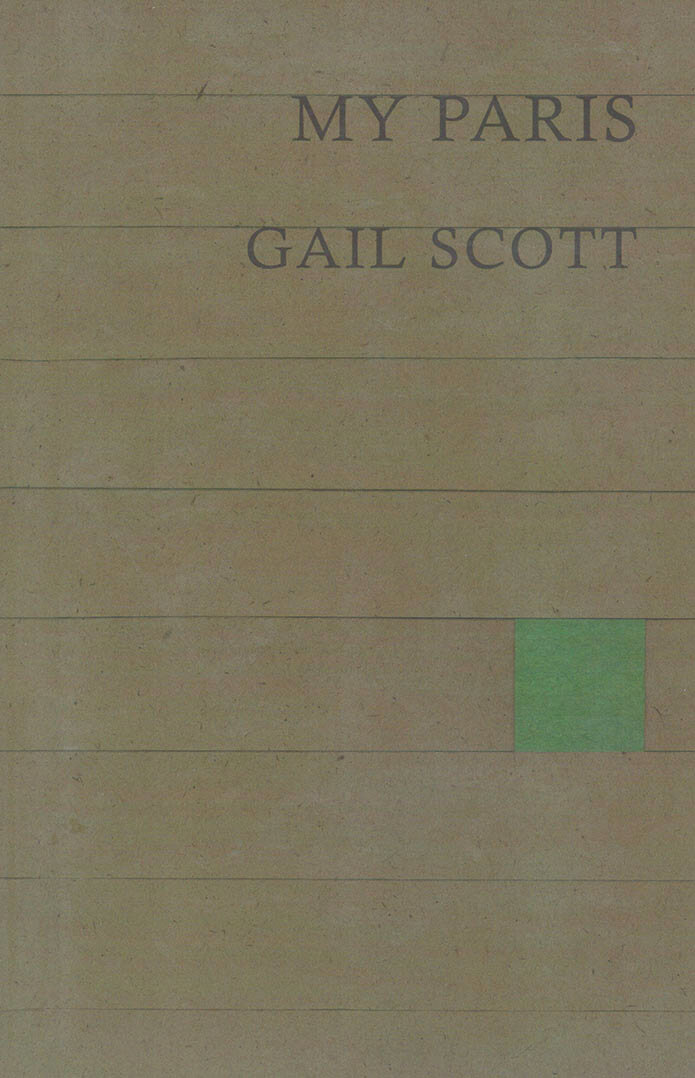 In My Paris, a Canadian woman keeps an extraordinary journal of her time in a Parisian studio. Not a typical tourist, she prefers indoor spaces, seeing Paris go by on TV or watching from her window the ever-changing displays of men's designer clothing across the boulevard. Or she roams the streets, caught between nostalgia and a competing sense of the present day, between Paris's rich cultural traditions and the realities of Western imperialism. Disillusioned by her inability to reconcile these contradictions and by her own part in perpetuating them, she assembles in her journal pieces of the present, past, of art, philosophy, of herself, and of the world outside her.

Gail Scott is a writer and translator. She has been short-listed twice for the QSPELL (Québec English-language fiction) award. A former journalist who has worked for Canada's leading newspapers, she is also a founding editor of the Montreal French-language cultural journal Spirale, and the bilingual journal of women's writing, Tessera. Her translations include France Thoret's Laurence, and The Sailor's Disquiet, and Helen with a Secret, both by Michael Delisle. 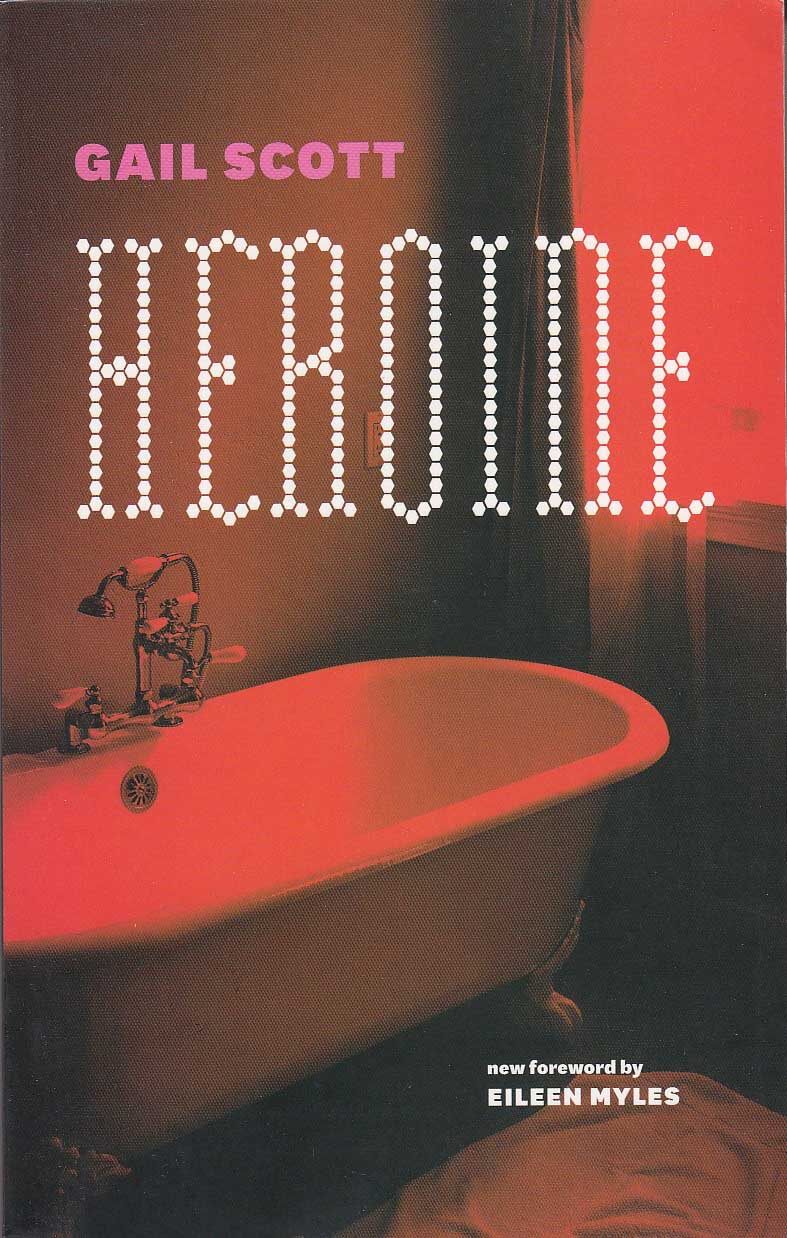 In a bathtub in a rooming house in Montreal in 1980, a woman tries to imagine a new life for herself: a life after a passionate affair with a man while falling for a woman, a life that makes sense after her deep involvement in far left politics during the turbulent seventies of Quebec, a life whose form she knows can only be grasped as she speaks it. A new, revised edition of a seminal work of edgy, experimental feminism. With a foreword by Eileen Myles.